The last two years of school have seemed harder than ever. There’s been social distancing, staying home with your family, and digital learning on top of your studies. So many challenges!

Let’s take a trip back in time and find out what life was like for children in the 1800s. What kind of challenges did these children have? Would you have liked to be a child 150 years ago?

Where do Canadians come from?

“Native children of the Saint-Maurice River, Quebec, around 1900.” (Wikimedia/public domain)

Today, Canada is a truly multicultural country with children from all over the world. Canada in the 1800s was a much smaller place with a population that was only slightly larger than the population of Toronto today.

There were not as many immigrants crossing the ocean as today. Most of the children were born right here in Canada into Aboriginal, Métis, British, French, English, Welsh, Irish and Scottish families. 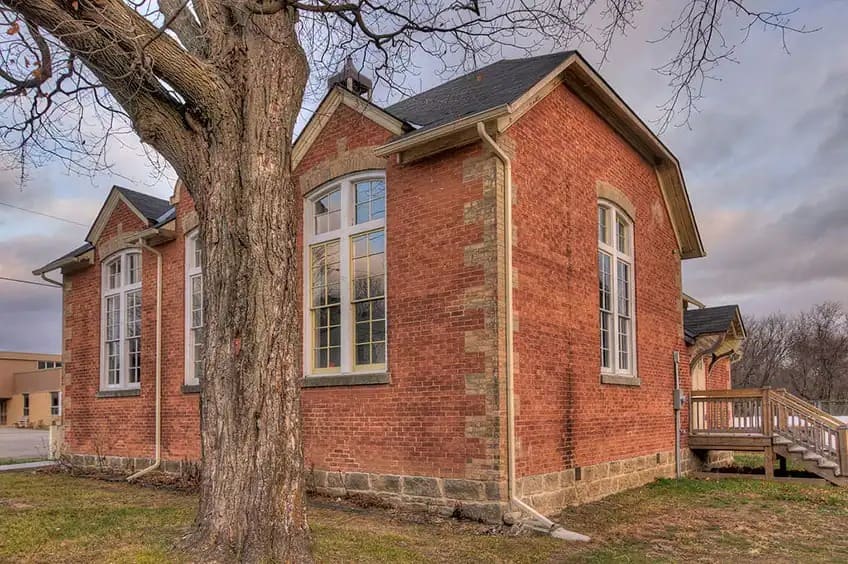 You may be used to going to a school where each level has its own classroom and there is a teacher for each level. But in the 1800s, there weren’t as many kids going to school, so things were very different.

Schools were much smaller, and it was not uncommon to see all the students in different grades sitting in one room with a single teacher at the front teaching all grades.

And you didn’t take a bus to school at the time — there weren’t any! The children walked to school all year round, sometimes covering several kilometers each day.

What did people eat back then? 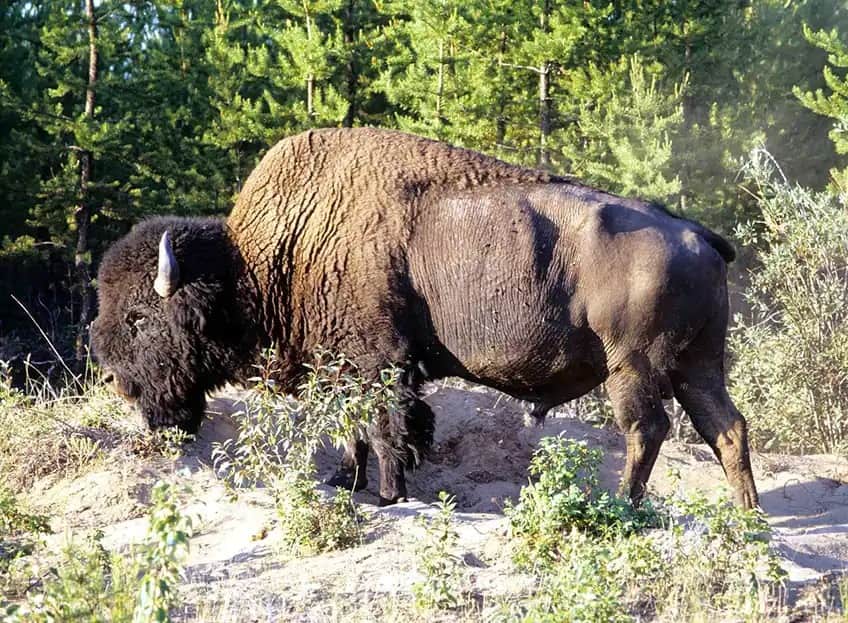 Today, your parents go to the grocery store and collect all kinds of ingredients to prepare all kinds of dishes for dinner. Or you can even get ready-made takeout meals in no time.

In the 1800s, most of the Canadian diet consisted of foods that could be hunted, fished, gathered or grown. Typical meals might be animals like bison, caribou, and dried salmon. They also had vegetables they could grow from seeds like corn, beans, and squash. 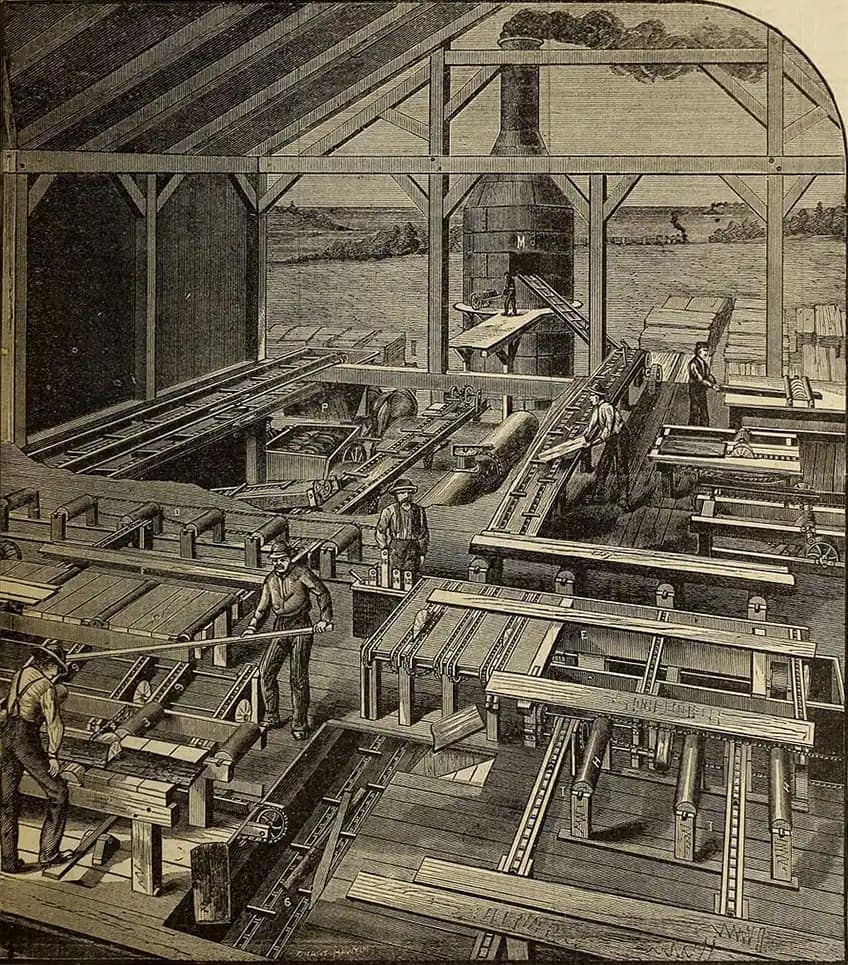 Today, most people have jobs based on their interests like science, math, or art. And they work all over the country. In the 1800s, where you lived pretty much decided what kind of work you would do.

People in the western provinces were mostly farmers, with children helping their parents with the harvest. In central Canada, people worked in the lumber industry. And in eastern Canada, most people worked in the fishery. If you were a kid in a big city, chances are you worked in a factory. They didn’t have any laws against child labor yet!

What did they do for fun back then? 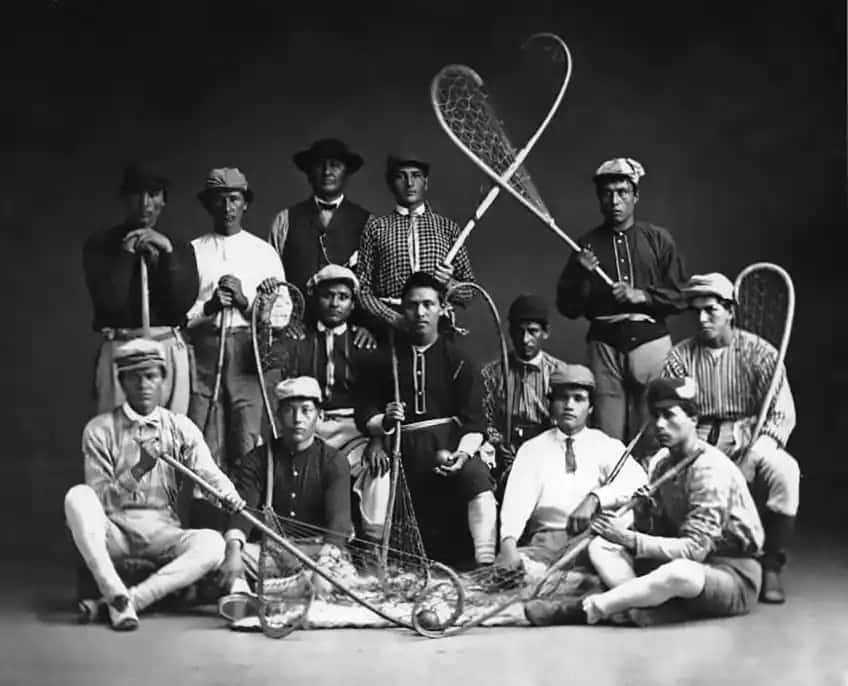 We have so many things we can do for fun today. There are tablets, comics, books, video games, amusement parks and outings with our friends. The major pastime of children in the 1800s was sports!

In the winter, they would go ice curling or hockey. Summers had lacrosse games, as well as hunting and fishing.

If you were lucky enough to live near a city, you could bring the circus. Or you have to go to the theater or a live musical performance.

The Satoshi Seed How Bitcoin Changed the World

Bitcoin is poised to exponentially transform the world as we know it today. It is said that 100 years of technological and social advancement will occur in the next ten years! It’s not your father’s internet. Buckle up! For those who do not yet fully understand the profound implications of Bitcoin, my baby boomer peers […]

This year’s most read articles on pulmonary arterial hypertension (PAH) covered a range of topics including nutrition, therapy changes, and patient education to improve treatment adherence. Improving patient outcomes is something they all had in common. The topics that garnered the most attention on our Pulmonary Arterial Hypertension (PAH) compendium page this year covered investigations […]

Here are the 10 most clicked stories over the past year: 1. Worker dies in accident at Alabama Koch Foods plant Authorities are investigating the death of a worker at a Koch Foods poultry plant in Montgomery, Alabama. 2. Why broilers need darkness every day Commercial broilers may not spend enough time in the dark. […]